The "Drug Control Organizaton" has uncovered a secret marihuana plantation, situated near the Bikini Hangout@ Mansion and has prepared a plan to raid it. It was decided that the operation would take place during the next shippment from the plantation.
Counter-Terrorists: - Enter Bikini Hangout@ Mansion to rescue the possible hostages and bring them to safety unharmed. Take out the Terrorists. Terrorists: - Take hostages or take out the CT's is only way to escape. Other Notes: - There are 4 hostages in the mission and 3 hostage rescue zones. 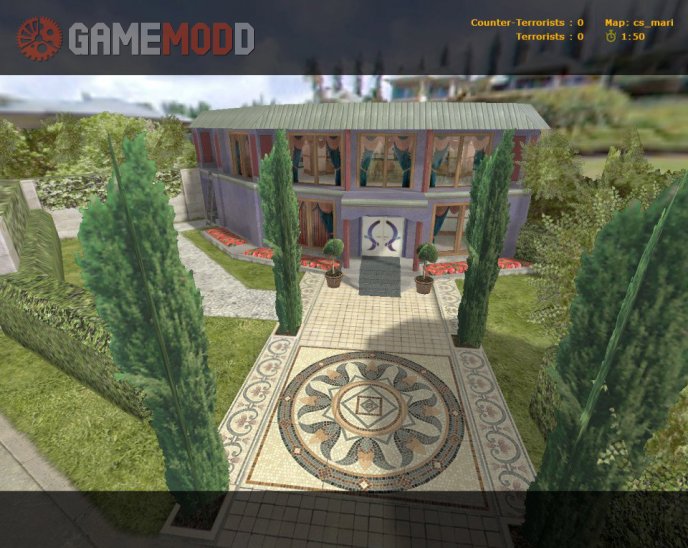