Satellite imaging has recently identified suspicious activity in several European countries thoughout the Mediterranean. After an initial insertion, RECON has confirmed an armed militant presence in a small coastal town. Heavily armed with weapons and explosives, the terrorist cell has also taken two Nationalists hostage for leverage in Counter-Terrorist negotiations. To complicate matters, Intelligence has intercepted and decoded a transmission from an abandoned warehouse detailing an attack on a European nation within the next several days. 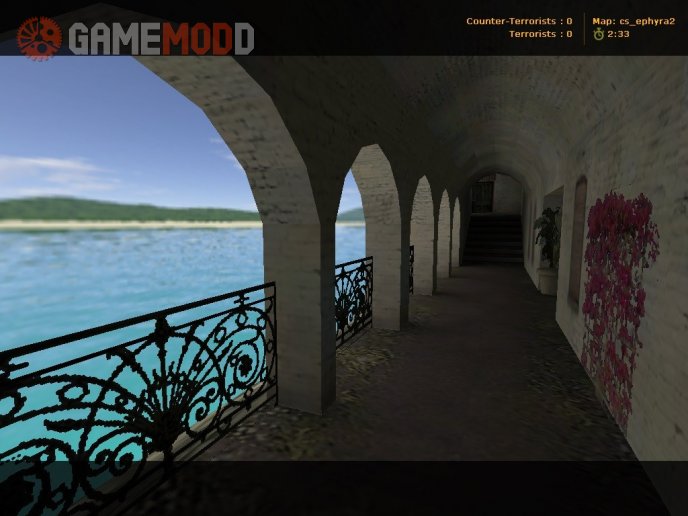