| HLDS VoiceTranscoder (briefly "VTC") is a module that allows Steam and Non-Steam players hear voices of each other. | | Author: **PRoSToTeM@** | Since HLDS build 60** released 14 February 2013, Valve changed the voice codec from old Speex and Miles to new SILK (the same used in Skype). So, STEAM players lost the possibility to speak normally with non-steam players who use old protocol 47-48. So, steam players heard each other, non-steam also, but steam vs non-steam heard only static noise. This plugin is for all servers with non-steam players using older (4***) and newer (6***) clients. 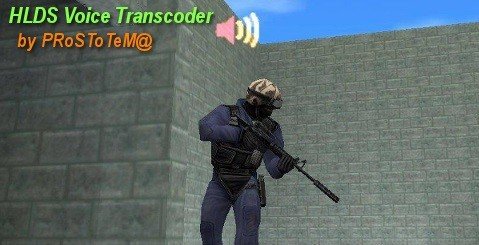 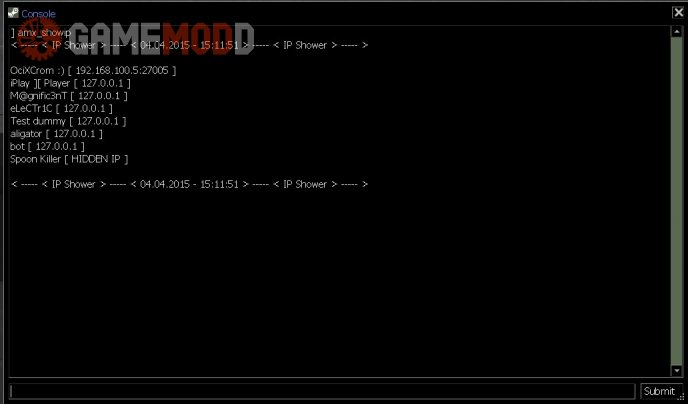 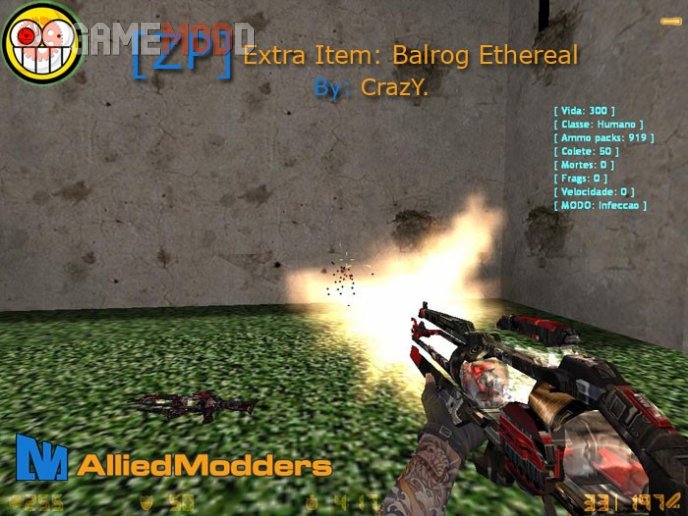 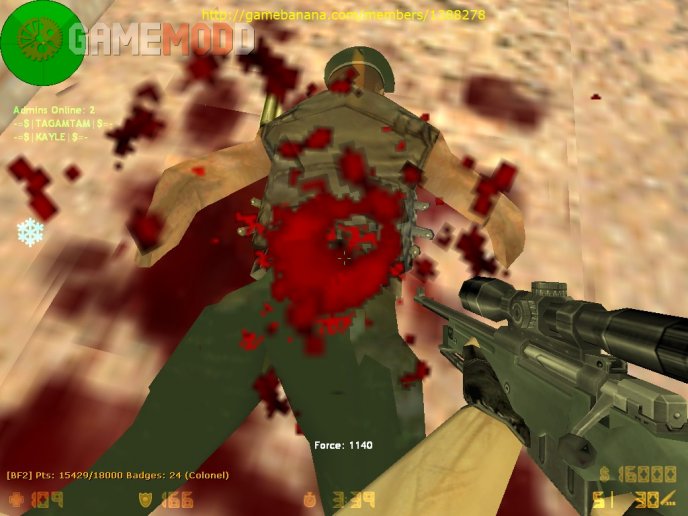 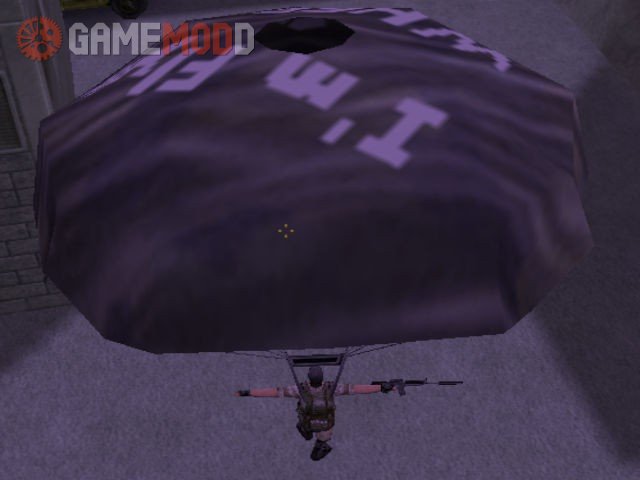 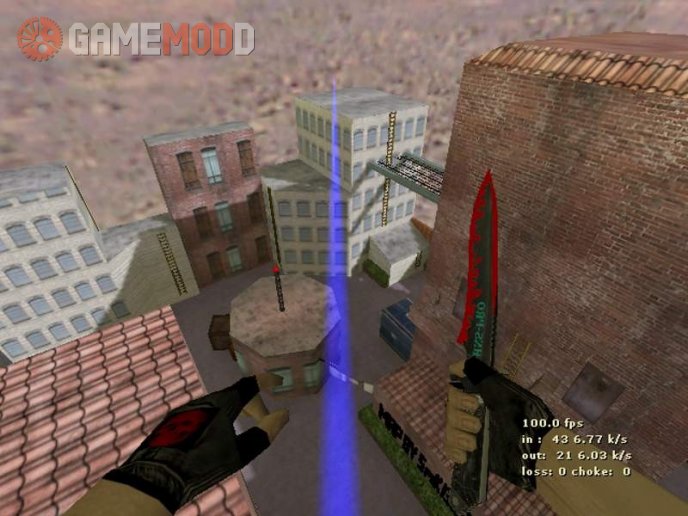 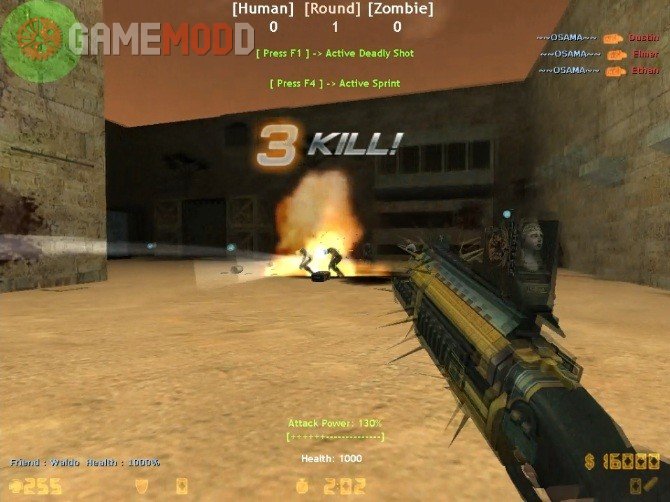 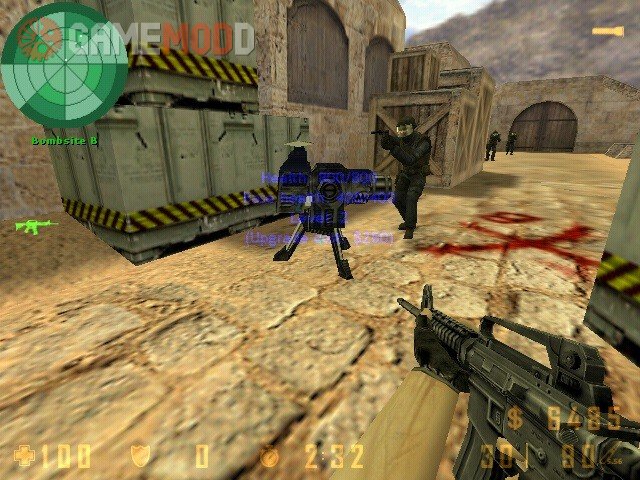 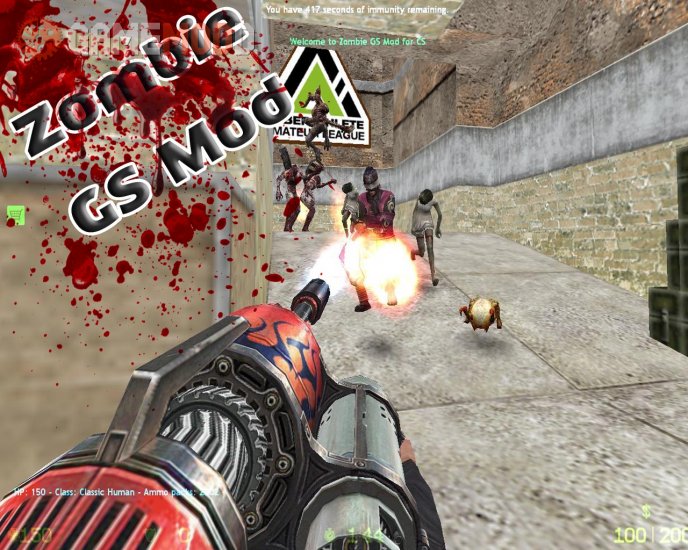