Conversion package Counter-Strike, which replaces all models of players. Counter-terrorists are becoming a Crisis Infiltration Squadron (CIS), and terrorists are turning into Eastern European insurgents. Once in the mid-1990s Yugoslavia was at war, a multi-ethnic federation, which for decades suffered from economic depression and interracial conflict. Now that US forces are on the verge of invading a war-torn region to preserve peace, the former enemies of the Pan-Slavic state team, to repel a foreign invasion and save their autonomy from external oppression. 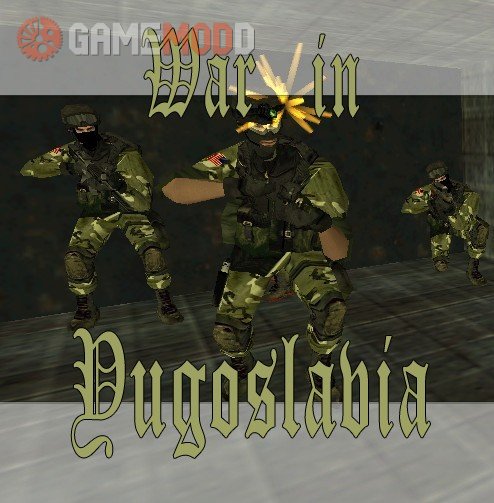 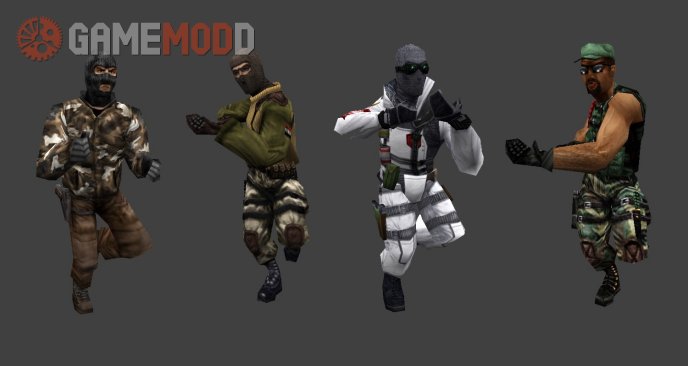 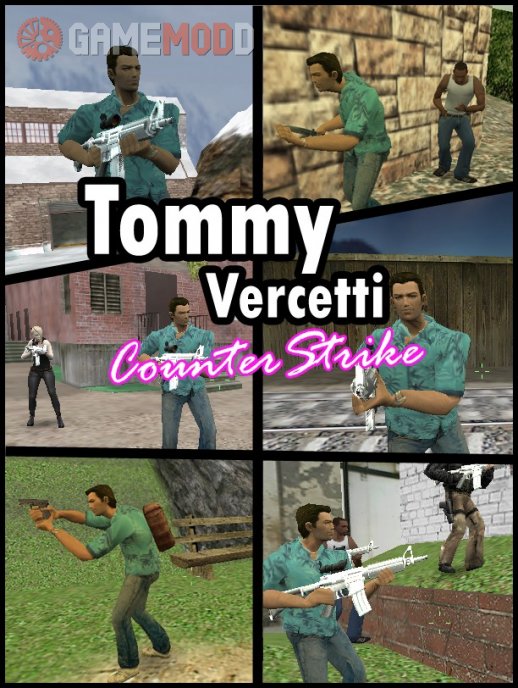 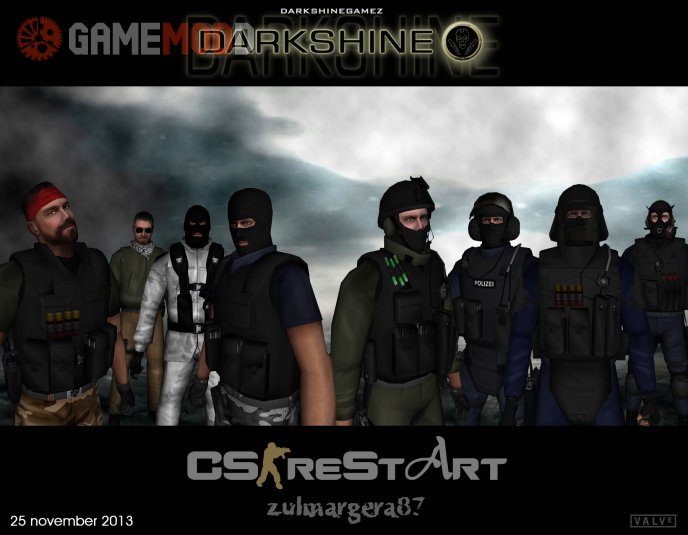 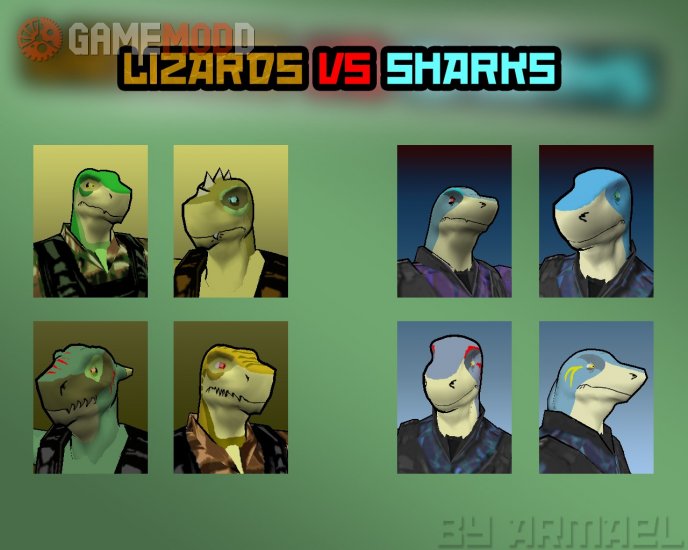 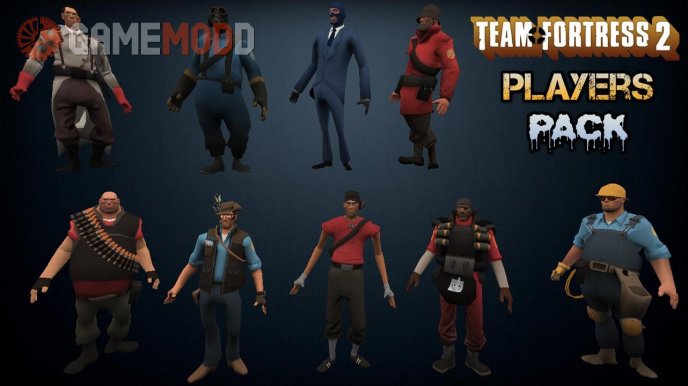 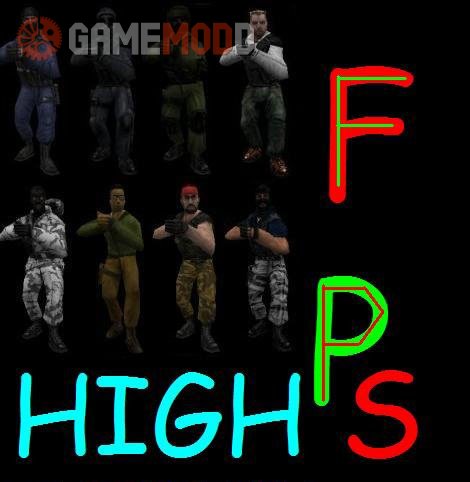